Learn how to memorize lists!


About the Link Memory System


The Link System is a mnemonic method for learning and remembering lists of items.


The method works by creating a meaningful story to link together the successive items in the list.


Suppose you wish to remember the sequence of planets in the solar system, in terms of their increasing distance from the Sun.


To remember this sequence, you might create the following story:

She picks up some EARTH and throws it at the God of War [MARS] ...

Which causes Satan to appear [SATURN] ...

Which he detonates in the sea [God of the Sea - NEPTUNE] ...


The WINGS over BROADWAY were QUIET but, in CIMARRON, the GRAND CAVALCADE HAPPENED when the MUTINY was GREAT and THE LIFE that YOU CAN'T TAKE WITH YOU, was GONE WITH THE WIND.


Wings, The Broadway Melody, All Quiet on the Western Front, Cimarron, Grand Hotel, Cavalcade, It Happened One Night, Mutiny on the Bounty, The Great Ziegfeld, The Life of Emile Zola, You Can't Take It with You, Gone with the Wind


REBECCA was in the VALLEY with MRS MINIVER while, in CASABLANCA, GOING MY WAY at WEEKENDS, my BEST YEARS, GENTLEMEN, were with HAMLET and THE KING'S MEN.


Rebecca, how Green Was My Valley, Mrs Miniver, Casablanca, Going My Way, The Lost Weekend, The Best Years of Our Lives, Gentleman's Agreement, Hamlet, All the King's Men


One EVE, I saw AN AMERICAN IN PARIS, which is THE GREATEST SHOW OF EARTH, for ETERNITY. Meanwhile, from the WATERFRONT, MARTY went AROUND THE WORLD IN 80 DAYS, crossing the BRIDGE ON THE RIVER KWAI with GIGI and BEN.


All About Eve, An American in Paris, The Greatest Show on Earth, From Here to Eternity, On the Waterfront, Marty, Around the World in 80 Days, The Bridge on the River Kwai, Gigi, Ben-Hur


THE APARTMENT on the WEST SIDE housed LAWRENCE, TOM, and a LADY who listened to MUSIC ALL SEASON in the HEAT OF THE NIGHT with OLIVER until MIDNIGHT.


The Apartment, West Side Story, Lawrence of Arabia, Tom Jones, My Fair Lady, The Sound of Music, A Man for All Seasons, In the Heat of the Night, Oliver!, Midnight Cowboy


PATTON and the FRENCH GODFATHER organized a STING with the second GODFATHER, FLYING over the ROCKIES with ANNIE on a DEER and KRAMER.


Patton, The French Connection, The Godfather, The Sting, The Godfather Part II, One Flew Over the Cuckoo's Nest, Rocky, Annie Hall, The Deer Hunter, Kramer vs Kramer


ORDINARY PEOPLE in CHARIOTS, and GANDHI offered TERMS to MOZART and an AFRICAN PLATOON while the EMPEROR REIGNED with DAISY.


The WOLVES were SILENT and UNFORGIVEN while SCHINDLER was in the FOREST with a BRAVE ENGLISH PATIENT - A TITAN, like SHAKESPEARE, and an AMERICAN BEAUTY.


The GLADIATOR with a BEAUTIFUL MIND left CHICAGO but RETURNED with a MILLION DOLLARS. After the CRASH, he DEPARTED for the COUNTRY like a SLUMDOG, badly HURT.


Gladiator, A Beautiful Mind, Chicago, The Lord of the Rings: The Return of the King, Million Dollar Baby, Crash, The Departed, No Country for Old Men, Slumdog Millionaire, The Hurt Locker


The KING was an ARTIST who drew ARGONAUT SLAVES with a BIRD in the SPOTLIGHT and the MOON shining in the WATER, which was GREEN and full of PARASITES.


The Link System is relatively simple and is especially suited when you want to remember all items of a list from beginning to end.


However, the main disadvantage of the method is that you cannot easily recall items at particular positions. For example, if you wanted to recall the fifth planet from the Sun, or the Best Picture for 1986, you would need to go through the corresponding list from the beginning until you reached the required answer.


If you wish to remember items at specific positions, the Peg System or Major System are much better. 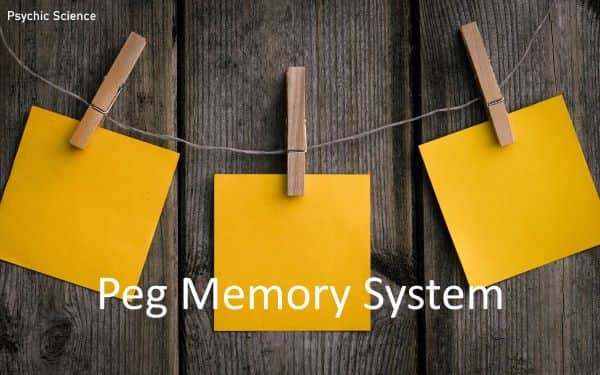 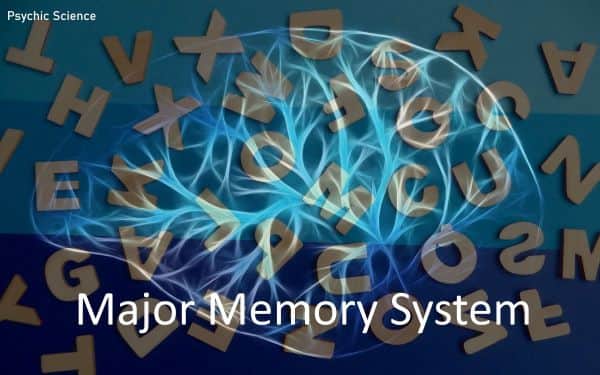